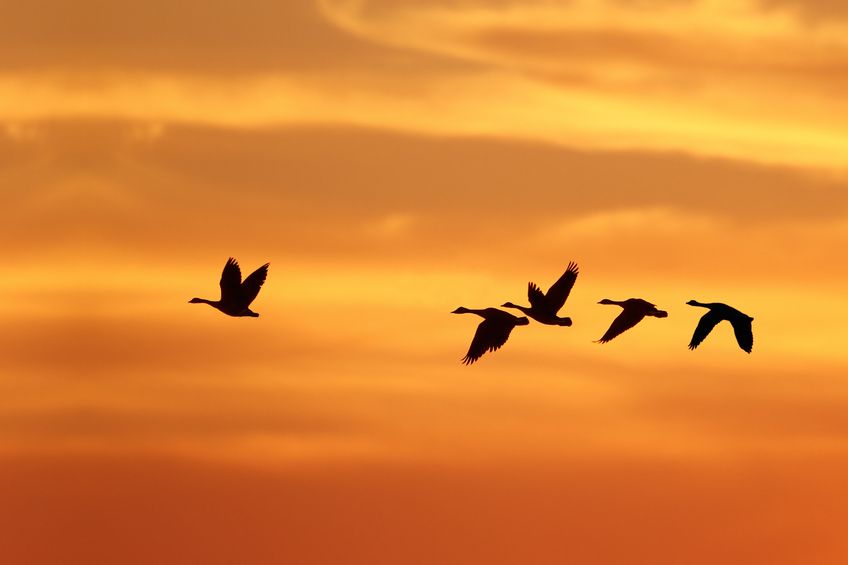 Are You a Leader Worth Following?

I was flipping through the channels last night and came across the movie Gandhi, which I hadn’t seen in probably 20 years. One of the quotes that stuck with me from the movie was “An eye for an eye, just leaves a world full of blind men.” This was Gandhi’s response to why they should use civil disobedience as a weapon instead of fighting the British soldiers with violence.

It’s basically the age old definition of insanity, which is doing the same thing over and over and expecting different results. Gandhi was saying let’s try something simple, yet radically different. Now don’t confuse simple with easy. There’s nothing easy about getting whacked with canes and not fighting back or protecting yourself.

So how was Ghandi able to capture the imagination of the Indian people and get millions of people to participate and rally around his cause? Here are a couple of things Ghandi did well:

1. Have a clear and well-defined objective/goal. In Ghandi’s case, it was freeing India from British rule.
2. Commit fully to your goal. Ghandi not only spent much time in prison, but he also drastically changed his way of living to be in congruence with those he was leading. He lived with the people as they lived, including making his own clothes and not getting caught up in western culture.
3. Create events that capture people’s imagination and attention. Ghandi used things like the Dandi Salt March and rigorous fasts for protests.

While pursuing the goals of your organization may not garner the international media attention of freeing a country from outside rule, you as the leader can still learn quite a bit from Ghandi’s leadership style. Determine your destiny by following a plan of the 7 Keys to Success! https://maximumvp.com/7-keys-to-success/