SMALL Business! The business coaches or consultants for the larger companies don’t have the same challenges that smaller businesses have, and we have made it our passion to understand what works. Our clients can provide the backdrop on how they have succeeded due to the MVP coaches’ dedication and partnership. 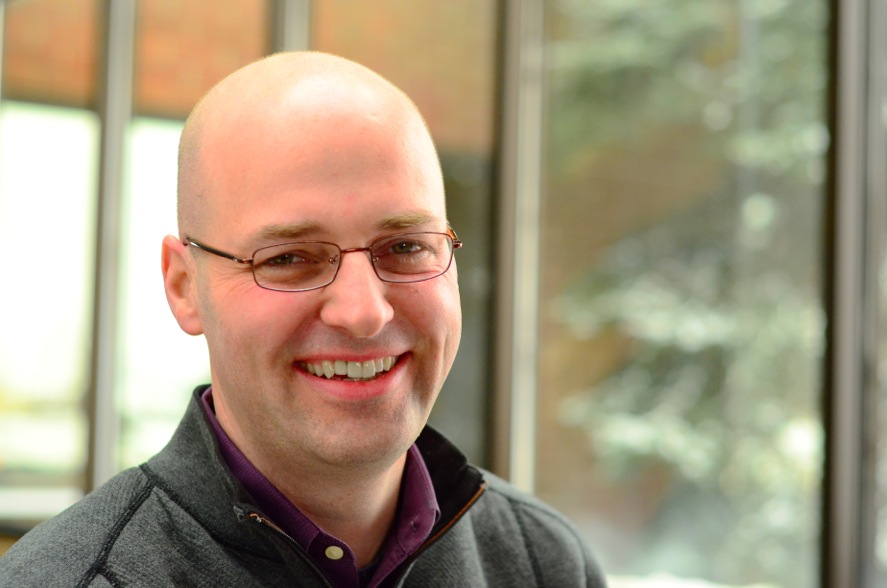 Since joining MVP in 2003, Adam Sonnhalter has played an integral part in growing MVP with his business partner Jack Mencini.  Adam was well prepared to take on this role with his experience of growing up with a small family business and as an investment banker for eight years. He has the background of Wall Street and the laser focused aptitude to know what will work for the individual entrepreneur.

During his time on Wall Street, Adam was involved in numerous merger and acquisition transactions with values totaling in excess of $22 billion in a variety of industries. The last role for Adam was as vice president at BNY Capital Markets (a subsidiary of The Bank of New York), where he set up the company’s first satellite office while splitting his time each week between New York City and Cleveland.  Prior to BNY, he worked for Patricof & Co. (which was purchased by BNY in 1998) and Bear Stearns.

Adam moved back from New York City in 2003 and now lives in North Ridgeville, Ohio with his wife Shannon, and two children Jackson and Lexie. He graduated with distinction from the University of Michigan with a BBA Degree in Finance.  Philanthropically, Adam is involved with Rotary International, St. Peter School in North Ridgeville, Junior Achievement and Leadership Lorain County. 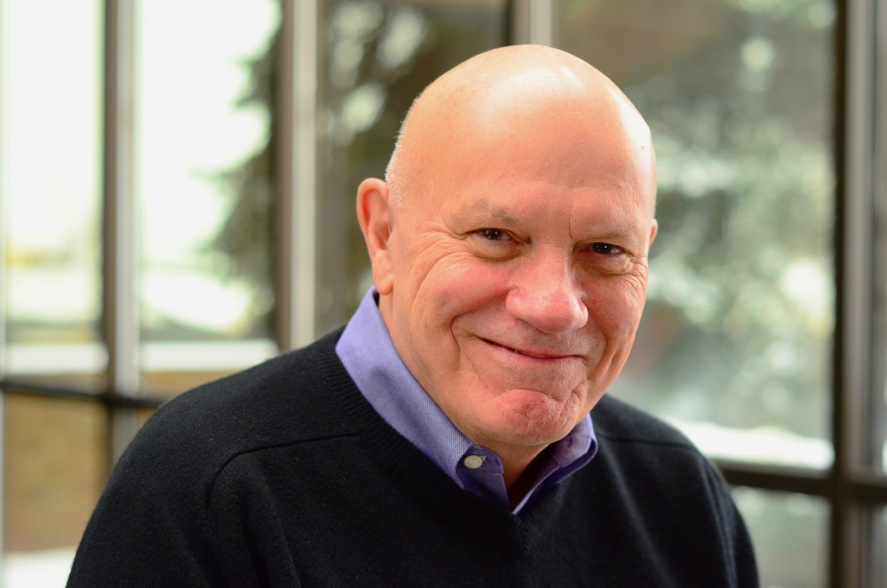 In his first career, Jack Mencini worked 17 years for several large publicly traded corporations, which exposed him to business throughout the world. He established the internal audit function for the Board of Directors at Ferro Corporation and also Brush Wellman Corporation (now Materion) reaching the level of vice president controller/administration of a large subsidiary before breaking away to the world of entrepreneurs.

Jack has personally owned and operated 16 companies, which included five troubled companies, which he bought, fixed up and subsequently sold. The other companies were started from scratch and included one that made the Weatherhead 100 list of fastest growing companies in Northeast Ohio. Another is a public charity that teaches patients how to deal with their doctors. The public charity was turned over to the Mayo Clinic in 2013. Jack also created Maximum Value Partners that he and his partner, Adam Sonnhalter have developed to focus on building success for small businesses and addressing the challenges, which are unique to them.

Jack’s educational background includes a BBA Degree in Accounting from Ohio University and an MBA Degree in Systems Management from Baldwin Wallace University.