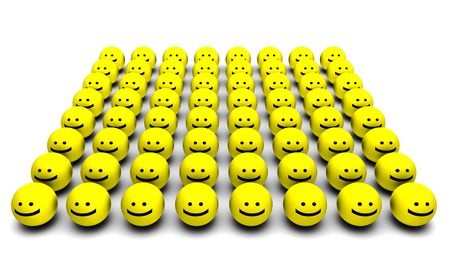 How Do You Build a Great Team?

The purpose of the discussion was to tie in a lot of the things they do as an organization and how it can relate to just about any other organization whether for profit, non-profit, or government. The thing that stuck in my head from this discussion was a story Mark told about when he joined the Indians in 1991. At the time, Mark said the Indians were considered the worst organization in professional sports (not just in baseball). The only thing we Indians fans had going for us was the movie Major League!

Mark described the scene when he met with then General Manager John Hart and his assistant Dan O’Dowd in old Cleveland Municipal Stadium. Here is John Hart, the GM for a major league team, sitting in a run down old office with a space heater and ceiling tiles missing. Here comes Mark from his prior two jobs in New York City and Southern California. His friends thought Mark was committing both social (a young single guy in Cleveland) and career (the worst organization thing) suicide.

Mark said the reason he accepted the offer to join the team was because of the vision that John Hart laid out for where the organization was going and how they were going to get there. Mark said he bought into John and Dan and their collective vision and by 1995 (only 4 years later) the Indians were in the World Series for the first time in 41 years! They did it again in 1997!

I found this lesson particularly interesting because it ties in directly with the coaching process we use with all of our clients where we have them create and present a vision for the organization which is perhaps the most important role of a leader. It’s good to see that the keys to building a championship organization are the same for business as they are for professional sports.