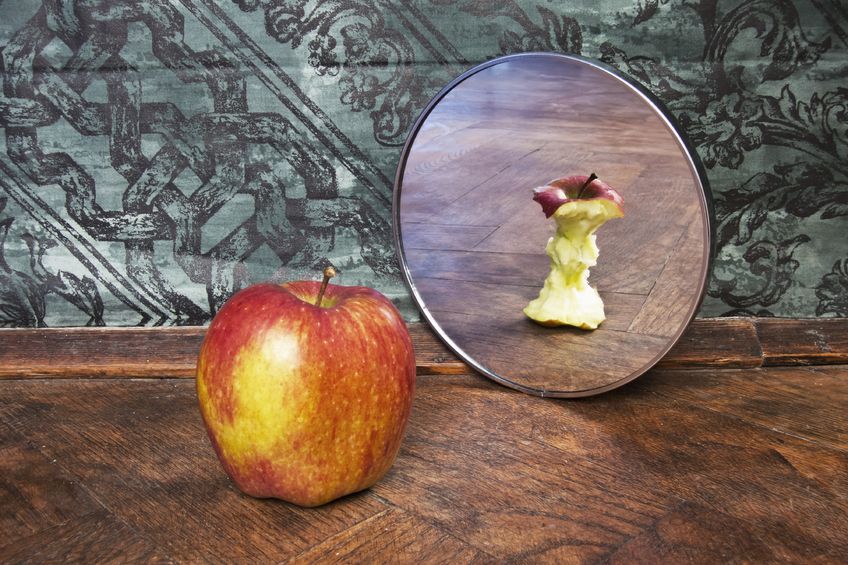 Jack and I had lunch with a client today who has a passion for magic. He made a comment that perception is reality, which is something I’ve heard and said hundreds of times, but today it struck a different chord. Maybe it was the couple of tricks he showed us that gave it that different perspective for me. Maybe I just finally started to think about the true meaning of that phrase for the first time and how it might or might not apply to the small business owner.

I find myself doing that a lot these days. I come across phrases I use or hear all the time and begin to actually analyze them to understand their true meaning in a different way than I have before.

A couple of examples came up during our lunch regarding this perception vs. reality thing starting with the magic tricks. Did that card really move from the pile in Jack’s hand to the pile on the table? We have three witnesses who did not totally agree even though we all “saw” the same trick.

Another example was that of a car accident scene where there are multiple witnesses, all of whom tell very different accounts of what happened. Does this mean that what witness #1 saw didn’t really happen if it doesn’t match up with what witness #2 saw? It could have simply been the angle from which those witnesses saw the event or maybe they turned their heads a split second later.

The NBA playoffs are in full force right now and as a Cleveland Cavaliers fan I have a keen interest in the Eastern Conference Finals. During Game 2′s loss to the Detroit Pistons, it seemed to me (and probably every other Cavalier fan) that LeBron James was fouled driving to the basket for the winning bucket. I bet if I polled the majority of the Detroit Pistons fans they would say the reality of the situation was that no foul was called and the Pistons won the game.

I’m fond of another saying: there are always 3 sides to any story. In the case of a dispute between a husband and wife there is: i) her side, ii) his side, and iii) the truth. Usually the truth is somewhere in between his and her side. They just have different perceptions of reality.

I’m going to keep this perception vs. reality thing in my mind as the weeks go by and do my best to approach the world from other people’s realities. I think this will help make me a better communicator, which in turn should help make me a better and more understanding person. Let me know if you have any luck getting into someone else’s reality!