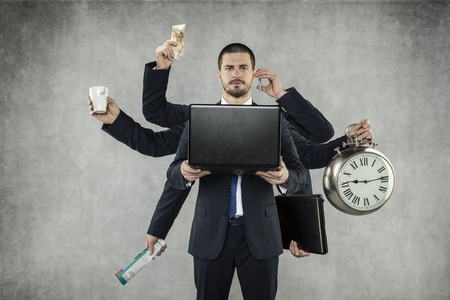 What Are You Prepared For?

I caught part of one of my favorite movies over the weekend, the 1987 classic The Untouchables with Kevin Costner, Sean Connery, and Robert De Niro. The scene that sticks in my mind is when Connery’s character (James Malone) asks Costner’s character (Eliot Ness), “What are your prepared to do?” in relation to Ness’s desire to bring down Al Capone.

This was one of those great clarifying questions by Malone and it got Ness’s attention. I have always believed in leading by example and that statement sums it up. If you’re leading an organization and trying to achieve a goal (whether it be put Al Capone in jail or double the sales of your business), this is a good question to ask yourself up front.

If you’re prepared to do whatever it takes to reach a goal, even if it might upset some important people in your life or strain certain relationships, then you should decide that early on. The folks you surround yourself with will look to you and the choices and sacrifices you make to reach a goal to make their own decisions.

As we attack our day to day activities, it is easy to lose sight of both the goals we have as well as the reason for those goals. For Eliot Ness the goal included putting Al Capone behind bars for as long as possible. The motivation was not to make himself famous, but to keep people safe.

There is a powerful scene early in the movie that shows Ness the day after he was supposed to have a big bust on a shipment of whiskey from Canada, which turned out to be a false tip and was a shipment of umbrellas instead. While Ness is staring at the headline of the morning newspaper poking fun at his expense, a woman steps into his office and simply says thank you. Thank you for what you are doing so that other parents don’t have to suffer the fate she has in losing her daughter to a bomb that was set off by people tied in with organized crime.

That kind of motivation can lead people to do great things. Too often in organizations I see leadership focusing on and complaining about what others won’t do instead of focusing on what they are willing to do and then doing it. It is important for the leader to stay positive and focus on how the goal will be achieved. Knowing how far you’re prepared to go will help you in surrounding yourself with people who will help you get there!